She felt for the step behind her with one foot, then the other, hoping illogically that if she walked all the way to her parents’ room backward, she would unremember the entire conversation.

The Discipline of Haircuts by Sandip Roy

The touch of Sultan’s hand was warm and rough, almost electric against his skin and Avinash suddenly had a vision of holding his hand to his nose. What would it smell of – tobacco and hair-cream?

For Wagah On Sunday by Sabrina Ghaus

was Partition not enough.
was this body only yours
that you could hurt it like this.

Datuk in the Wallet by Khairani Barokka

I kept Datuk close to barely-there Nepali and Indian rupees, flush against the photo of the lover I reunited with in Chennai, and then in Kathmandu, although—assuredly—they would have despised each other the first time they met

A coral archipelago of about 1200 islands, Maldives faces a formidable foe in the sea that besieges it… An average ground elevation of just 1.6 metres renders it vulnerable to growing sea levels, a phenomenon that threatens to create millions of environmental refugees across the globe before the end of this century.

In Conversation with Leah Lakshmi Piepzna-Samarasinha by Usman Mushtak

Stories create the world. Seeing stories that look like your own, that you’ve never read written down before, or that are stories you’ve never thought of before that change your whole idea of what is possible, are a big revolutionary deal. 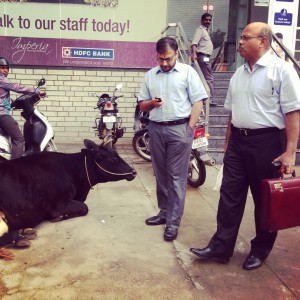 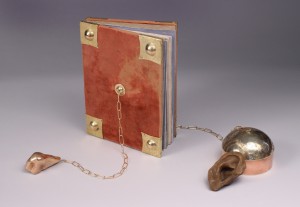 Brutality is often brushed aside; victims are expected to quickly forget. This creates a walled-off disconnect with the rest of the world. I seek to transport the viewer toward events and responses most people would rather ignore. 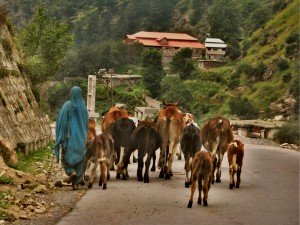 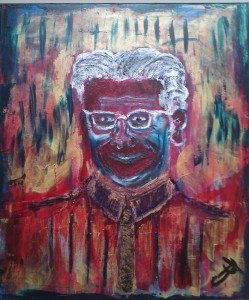 All Mili had ever wanted was to be a good wife. A domestic goddess-slash-world’s-wife-number-one-type good wife. The kind of wife her husband pined for all day long. The kind of wife he
rushed home to every night because she’d make them a home so very beautiful even those TV serial homes would seem like plastic replicas.

‘Home’ as a figurative and emotional entity is a difficult concept to configure, for those who were forced out of their natural homes and then went on to build homes in a different environment, starting out as sharnarthis, or the dreaded term, refugees.

Sultana’s Dream was first published in 1905, ten years before the American feminist and novelist, Charlotte P. Gilman, presented her feminist utopia, Herland. Yet Sultana’s Dream languishes in relative obscurity, and even those interested in feminist science fiction are often ignorant of this work…