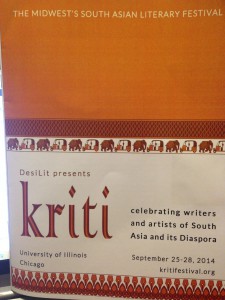 An interview with Abdullah Hussein, author of the classic Urdu novel ‘Udaas Naslein’ (Weary Generations) which spans the British Colonial times to Partition. Hussein is now in his eighties and has some very interesting ideas and firm beliefs.

“A sharif admi cannot become a real writer. Philandering is one of the virtues of great minds, not because it is a virtue in itself but in the sense that it breaks taboos and to be a good writer you need to break social taboos. To create is to negate the existing order.”