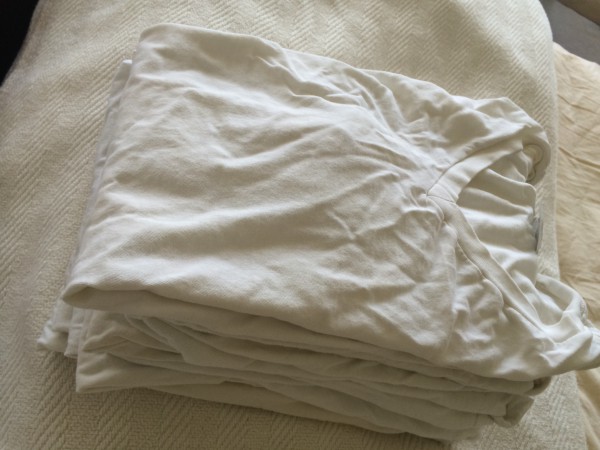 the shirts survive
another week

Preeti Kaur grew up in California. She has recently been published by Qarrtsiluni online literary magazine; Memoir Journal‘s anthology I Speak From My Palms; and Her Name Is Kaur: Sikh American Women Write about Love, Courage, and Faith. She will have a poem published in Spook magazine’s upcoming summer edition on the theme of Futurism.