by Priya Sarukkai Chabria
in memory of Saroja Kamakshi 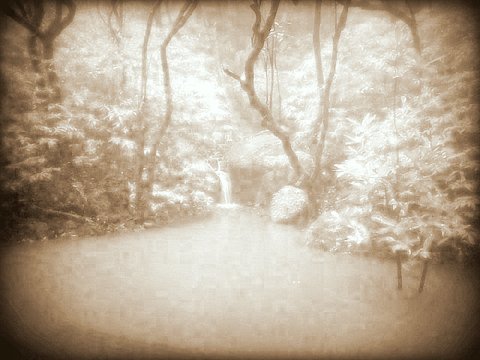 i.e.:
the elements grant
the trembled stay
existence needs
to return to living

hear, she said, the body’s rhythm
the pause between each breath
the silence after each word

now unearthed she torrents
in me while unseen starlight drifts

Priya Sarukkai Chabria is a poet, novelist, essayist, and translator with five published books. Awarded by the Indian government for her outstanding contribution to literature, her work has been translated into six languages and is published in Adelphiana, Asymptote, the Literary Review (USA), South Asian Review, Caravan, Cha, Post Road, the British Journal of Literary Translation, Drunken Boat, Pratilipi, Language for a New Century, IQ, and Another English: Anglophone Poems from Around the World, among others. Forthcoming in 2015 are translations of Tamil mystic poet Aandaal (Zubaan) and a short story collection (Niyogi Books). She edits poetry at Sangam. www.priyawriting.com