To quote from HV Perera QC by A R B Amerasinghe: It is not surprising that hardly anything substantial has ever been written about HV Perera QC. Moreover he was an intensely private person and made no public pronouncements. Nor did he ever write anything that was published. It is a lamentable fact that, as Henry Taylor once said, ‘the world knows nothing of its greatest men.’

HV was never a popular figure in a vulgar, colloquial sense. His life was reserved; his friends were few. No streamers of white ribbons hung overhead from tree to tree, no flags were held, no processions marched as he went on his last journey. He was received at the cemetery gate, with a few exceptions, by the trousered gentry; an ordinary citizen of the middle class was, to all appearances, being laid to rest. This scene was characteristic of the sphere in which Mr Perera moved; he came in contact not with the masses, but with the intellectuals; the work done or not done by them is in secret. When they make a contribution it is as though a stormy current moves underneath the ocean waters, unseen on its mysterious mission.

Could meet him as his equal,
With kind and patient hand.
We went to him with troubles
Of legal kind or not,
He took us to his bosom
And eased the tangled not.
Unspoilt by laurels at the Bar
Unruffled by the Bench
He gladly lends a helping hand
To legal lad or wench.
(“A Junior’s Tribute to his Master”- His Excellency’s Counsel, Mr E R S R Coomaraswamy and veteran Attorney-at-law Mr Mervin Cassie Chetty) 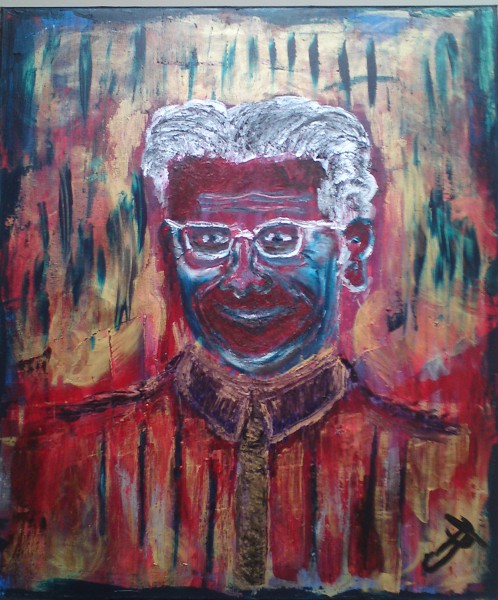 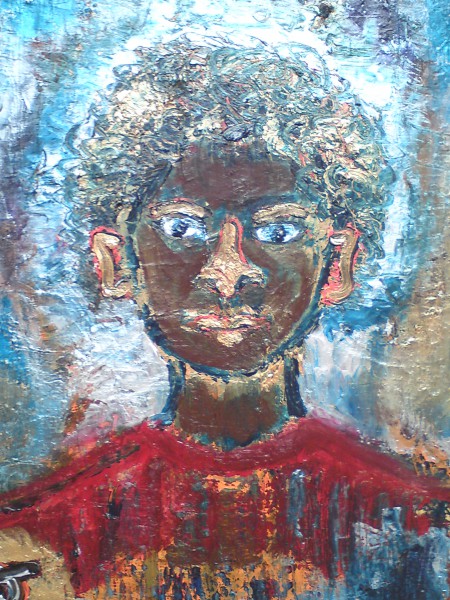 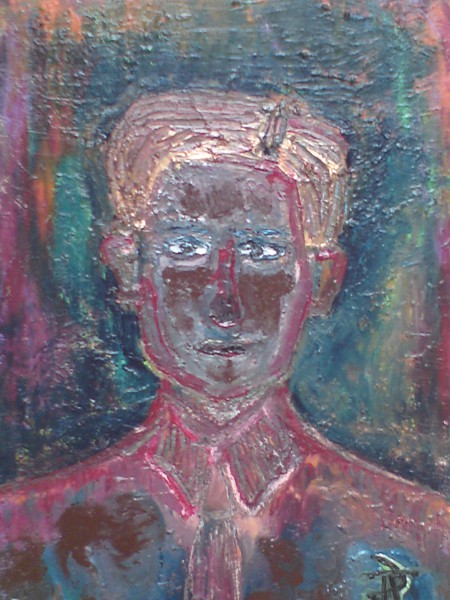 Dinusha Jayawardene was born in Colombo, Sri Lanka in 1987, and she currently lives in Sri Lanka. She had Art classes initially at Cora Abraham Art Classes (CAAC) and very recently began work under well-known Artist/Sculptor Prof Sarath Chandrajeewa. Painting is her hobby, and she is especially enthralled by human faces. As a result, she mostly does modern Portraits like the one featured here. She is currently an Apprentice-at-Law and is due to take oaths as a Lawyer of the Supreme Court of the Democratic Socialist Republic of Sri Lanka this year (2015).