Mountains In Her Eyes by Kavita Das

The automatic doors suddenly jump open and a batch of Indian passengers come through, bedraggled from their journey. Their eyes scan the crowds on either side of the aisle, in search of loved ones. A few minutes later, a new batch appears, and amongst them is Annapurna.

In Exile by Ilakshee Bhuyan Nath

Soon it would be Bohag Bihu then! The letter had most certainly brought on these thoughts. His mother had probably woven twenty gamusas on the loom by now. He imagined her sitting by the kitchen shed, sliding the shuttle and pulling in the reed. Ratul watched the kite dip and sway and reach out till it was little more than a speck.

“You make me late every morning,” Azhar said, shaking his head in exasperation, as he saw Seema skipping over the front steps, shouldering her school bag, her braids bouncing with her walk.
“What can I do,” she said, “I need to wait for my turn to bathe.”
Azhar looked her up and down, pretending to be surprised, “This is after bathing?”
She made a mocking face, “Don’t worry, you look like no prince either.”

“This is how my life is clearly marked – pre and post-eight – an age that defined the rest of my life; when the only window which I had into Abbu’s world closed on me.”

On the Last Night in Dhaka, Bangladesh by Alison Morse

Things were different once
The cleft sky wouldn’t burden
my leaking skull.
During the famine of addresses
I inhabited some square feet.

An Interview with Amulya Malladi by Anu Mahadev

There is a sense of happiness in forgetting. But the acts of forgetting and remembering are inseparable. There can be no remembering without forgetting, and vice versa. The distance between the two is a language – the language of memory.

The fresh, outlandish opening of the novel that shatters the usual expectations associated with this sub-genre and foregrounds its narrative design, is definitely one of its highlights.

Casts a net of stories in which her narratives slip through like eels among the reeds of reality, keeping her readers in swift pursuit.

It is an epitaph in the form of a novel written by Paul Kalanithi for his own burial – an epitaph negotiating death, ensuring his memory lives on in time, creating a profound impact on anyone who visits it. 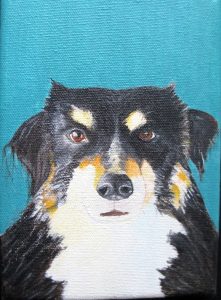 Despite a rough start and a secretive past, Krishna chooses to live in the moment and inspires everyone through his strong will and wisdom. 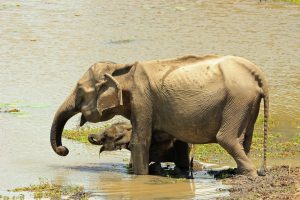 On a quiet afternoon, when a lull prevailed all over and most birds and animals had withdrawn to shady hideouts to escape from the hot afternoon sun, a mother elephant carefully guarding its calf, escorted it to this waterhole for a drink.
Location: Yala National Park, Sri Lanka
Date: October, 2014 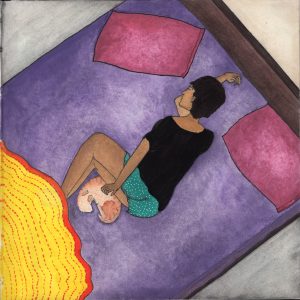 …an affirmation of the joy that already exists in my life; and I am excited and happy to find that other people share these joys…So here it is, and I hope it reminds you to carry with you the bursts of happiness and colour that occur alongside the burden of functioning.